The AC101 configuration acts as a digital pre-amp allowing even excessive amounts of gain without digital distortion. A drive control determines where the audio “sits” in the saturation/compression region, and even the attack and release times of the distortion character are adjustable.

The AC202 configuration emulates analog tape machines. In addition to standard tape machine parameters such as bias, playback speed, and IEC1/2 equalization, AC202 offers controls well beyond the limits of the reel-world devices including adjustable low frequency roll off and head bump – independent of playback speed. The user can select from several playback head types, tape formulations, and even control the tape saturation recovery time. 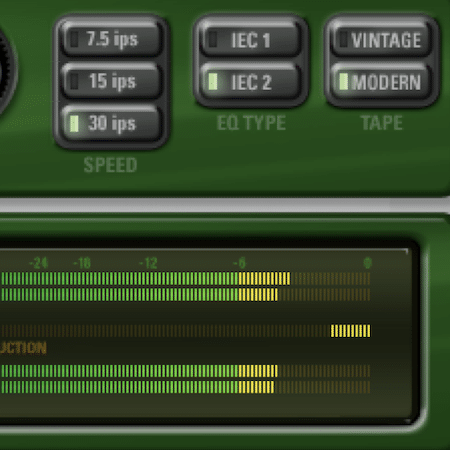 Two great uses for AC202 on drums are the elimination of rumble at extremely low frequencies, and the separation of the bass and snare drums sounds. The playback head system in AC202 can address these sonic issues.
Guitar 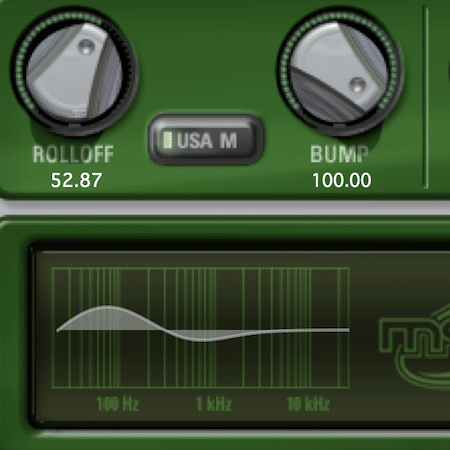 The AC202 plug-in can further the pursuits of THE guitar tone with the playback head section. Insert the AC202 Plug-In on a guitar track (distorted or clean). Starting with the factory default setting, select the ‘USA-M’ playback head. Using a Freq control values of 100 Hz and a Bump of 100 (6dB), a subjectively pleasing EQ curve is setup. Over-biasing at 15 ips (even 7.5 ips) will give you a tone closer to that of many guitar amplifiers and speakers.
Master 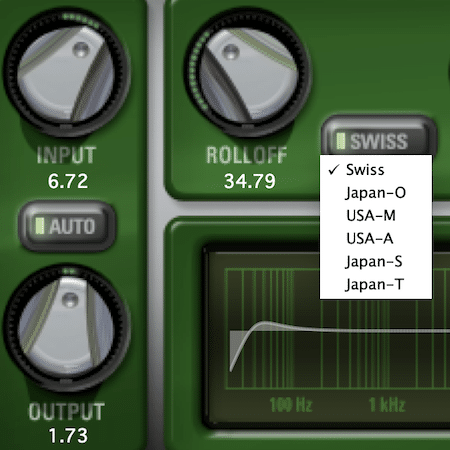 Dumping the entire Pro Tools 2-track master into a tape machine was very common when Analog Channel first came out. Many users discovered the great sounds of those analog reel-to-reel machines by using the A 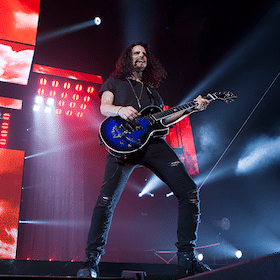 All items ship free within the US.

Software Is Not Returnable.  Software cannot be returned.  Please ensure that it is compatible and it is the correct version prior to purchasing.

There are no reviews yet.

Only logged in customers who have purchased this product may leave a review.

There are no inquiries yet.

This site uses cookies to offer you a better browsing experience. By browsing this website, you agree to our use of cookies.
More info Accept
✕